7 Steps To Fighting Fair In Your Relationship

Guest Post by Lucas & CorineMarie: In every relationship there are going to be some ups and downs. Hopefully a lot more ups than anything else. However, when conflict arises, you have to embrace fighting fair if you truly want to make progress with an issue. That can be hard when you’re in the middle of the ring, and emotions start getting the best of you. It’s a relationship boxing match ready to go, but if you truly want to “win”, then take heed to this seven steps:

Do not allow your argument to spill out of your house and especially not onto social media. People love to watch fights and they generally don’t care who wins as long as they have their entertainment. Don’t let people use your relationship for their personal entertainment. If you value your relationship don’t put it in the court of public opinion.

2. Train For The Fight

Fights are inevitable in relationships so whether you are in a relationship now or you hope to be in one in the future, don’t forget to work on yourself. Before boxers step foot in the ring they spend months training and preparing themselves to reach their goals. If your goal is to have a happy, healthy relationship then you need to first heal from the fights you’ve had in past. Next you need to feed yourself the right things, read books, take classes, go to church and learn as much as you can about being a better you and that is what will lead you to becoming the Relationship Champion of the World.

3. Never Hit Below The Belt

You may want to hurt your opponent but it will cause you to lose in the end. Speaking rudely or negatively about your partners family and friends or hopes and dreams is just not right. When you say things just to hurt the person, your relationship is ultimately what suffers.

4. Fights Should Not Last All Night

Never let a fight last too long. Boxing matches are generally 10 to 12 rounds, that last three minutes a piece. If the fight lasts too long let a judge or trusted third party decide who was right and who was wrong, don’t be surprised if you both were at fault.

Whenever Possible  Having an unbiased third party who can help keep the fight clean and ultimately help judge right and wrong can stop a fight from becoming too ugly. This could be a counselor, relationship coach, pastor, or a mutual friend. Whoever you choose, it has to be agreed upon by both parties. Your best friend is probably not going to be a fair judge.

Having people who care about you, who will always be in your corner is great but they are not the ones in the relationship. So remember what they have taught you but never forget what you are fighting for. It’s your relationship that is on the ropes. It’s your heart that could be broken. How you handle a fight is ultimately up to you.

Your goal is to knock out an issue or problem not to knock the other person out of the relationship. Too often, we get so caught up in winning that we actually end up losing. A good fight in a relationship ends in a draw. When both people have shared their feelings equally and both understand where the other person is coming from that is when issues get knocked out and people grow closer. At the end of the fight you should be able to show love and thank the other person for the spirited yet respectful fight. Fights should heal rather than hurt your relationship and they should never become physical.

It’s time to admit that in the past you beat yourself. You went into a relationship still hurting and injured from the past, you had negative people in your corner, you took the fight out of the ring and onto social media, you often hit below the belt, and technically you knocked yourself out. You disqualified yourself from having a Happy, Healthy, Relationship.

1 thought on “7 Steps To Fighting Fair In Your Relationship”

The Passing of Don Cornelius 😔 When You’re Single, But Your Heart is Taken…

3 Things You Should Always Tell Your Woman

6 Signs That She Is Mrs. Right

Healing: What You Deserve Is Waiting For You 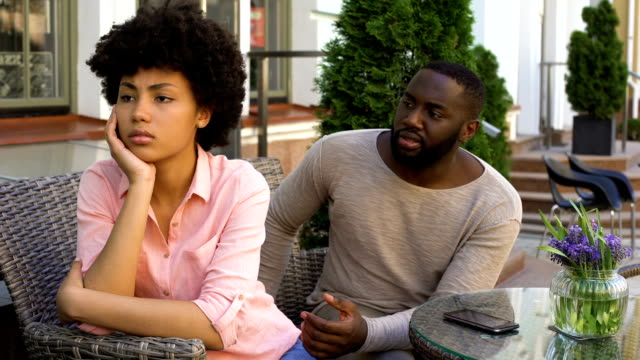 Don’t Entertain A Man Who Says THIS!… 😲 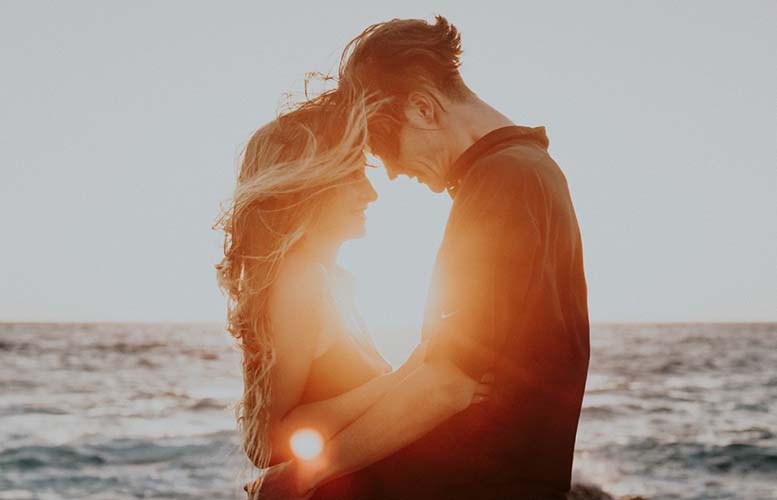