Single by choice, not by chance

A Guest Post by Robert Woodard When I first obtained an email address back in 99’, (WebTV, I sometimes miss you) I knew my tagline would be just as important as the actual emails I sent. My tagline read, Single by choice not by chance. I never knew how much my life would eventually imitate art.

Dating now is nowhere as fun or exciting as it used to be. In my early 20’s, women were like unlimited cell phone usage; we could spend as much time together without going over our limits. Now I hear the infamous questions; “So what does this mean?”, “What’s my status?” Today, I may get two months tops; I call those hidden charges. Everyone wants to be Jack Bower; we have to make it official within 24 hours or the world is over.
(Shout out to my boy K-chill for that reference) Life is a stage and I accept that I have a role to play. So I’m single because I refuse to play the following roles any further: the surgeon, the explorer, the advertising executive, or the stunt man.”

The surgeon, he looks at the X-rays of the broken heart, surveys the damage and begins the repair. Pros: Reconstructed to fit one’s needs, ability to clean out prior shrapnel, gives her a new lease on love. Cons: Like real surgery, it can be messy and expensive. If reconstructed wrong it can leave permanent scars, and there is always the possibility that she flat lines during the procedure if her emotions cannot handle the duress.

The explorer, he doesn’t have a map or a clue where to begin. Why? Usually because he deals with the women who say, “You’re supposed to know.” You’re supposed to know when I’m happy, sad, hungry, and thirsty, in the mood and you’re supposed to know what I want, even when I don’t (A little extreme on the last one but effective).Pros: He can claim her as his own, take full credit when he chooses correctly, always comes off as thoughtful. Cons: He can be off by a mile and think he’s landed in the motherland (sexual reference); he constantly comes off as being inconsiderate because he doesn’t know what you’re thinking.

The Advertising Executive, he usually stays dressed from head to toe. At a drop of “his” dime, he will say to you, “See, if you were with me….” He presents himself as Ne-yo, both of them. The “One” and the smooth R&B dude. If you were a child, he would be that bright, shiny package that is meant to attract you. Pros: He’s equipped to show off to your female friends. Well-cultured and educated enough to stimulate your mind. Arm candy, and good for vacations, play dates, and company parties. Cons: He comes off as a player, pretty boy, ladies man, he consistently hounds you for more time, and a bigger part in your life. (Hey! Look at me, I’m a great catch)

The Stunt Man, he may have the hardest job. He doubles as your close male friend, and pseudo boyfriend until the real one comes along again. Your family and friends all know of him but he poses no real threat to your heart. Pros: He’s guaranteed to be around for life, he knows you better than most, and he is extremely versatile. Cons: He may never get out of the friendship box, he has to listen to you talk about other men and he does all the behind scenes stuff preparing you to go to the next man.

I’ve played all of these roles before and I wouldn’t change it if I could. Playing these roles helped shape me today. I must admit that I learned backwards. I knew what I didn’t want from a relationship before I knew what I did want. On paper, I’m a good catch. Single, I have a job working on a degree, no kids, no priors, and debt free. But I’m also pickier and less tolerable than I was a few years ago. I’m single now because I don’t have the energy to perform the task at hand; a relationship. I know what the job description consists of and I am unable to perform the required duties; mostly because of consideration purposes. For example, I like to get up and go when I feel like it and come home when I want to, and you can’t do that without issue unless you are single. Relationships states that you need to consult with your woman before making such decisions, and when I say up and go, I mean literally. I have a family member that works in the airline industry so I fly only paying airport taxes. Not saying I’m going to spread my seeds in every state. I do have friends and family I like to go visit. I’ve never been able to say I’ve given 100% in a relationship either. Why? Because I believe that is a number only my wife should receive. I have gone as high as 85%. While that number may sound like a jip to the party at hand, it’s more than enough to sustain a healthy relationship. The reasoning is that I need to give my wife something that I haven’t given to another woman. And since my virginity is no longer an option, giving her 100% is what I have chosen.

I keep it real and I don’t say things to purposely get in women’s panties; NO DREAMSELLER. I promised myself a long time ago that it was best for me to be single than to enter a woman’s life that I felt I could not add value to. I usually get ask a very valid question: What happens if you meet a good woman? Well, I have met good women and I’ve had to eventually let them go or walk away. Until I go to Vegas, I’m not going to gamble that I’ll be ready for a relationship once it begins.  Too many men are selfish, and instead of being single  they try to keep the good woman while not being totally faithful or committed. They are afraid someone else will snatch her up; ANTOINE DOBSON. So they constantly mess up and then she wonders why he is so inconsistent? And yes, 9 out of 10 times it stings, when we reach the end of the road. Usually we are both upset. She is upset with me and herself because she could not change my mind/heart. I’m upset because she did not take my word as bond and I let her get too close. At the end of the day they’re Smurfs and I’m Gargamel. I’m the misunderstood/bad guy who can’t keep a Smurf and they are left feeling blue and three apples high.

**Have you ever felt like guys always overlook the good girls? Well find out why, and what you can do about it by purchasing your copy of the “Why Men Overlook The Good Girls” teleseminar audio here. It is worth the listen**

44 thoughts on “Single by choice, not by chance”

“The Fear Of Love” 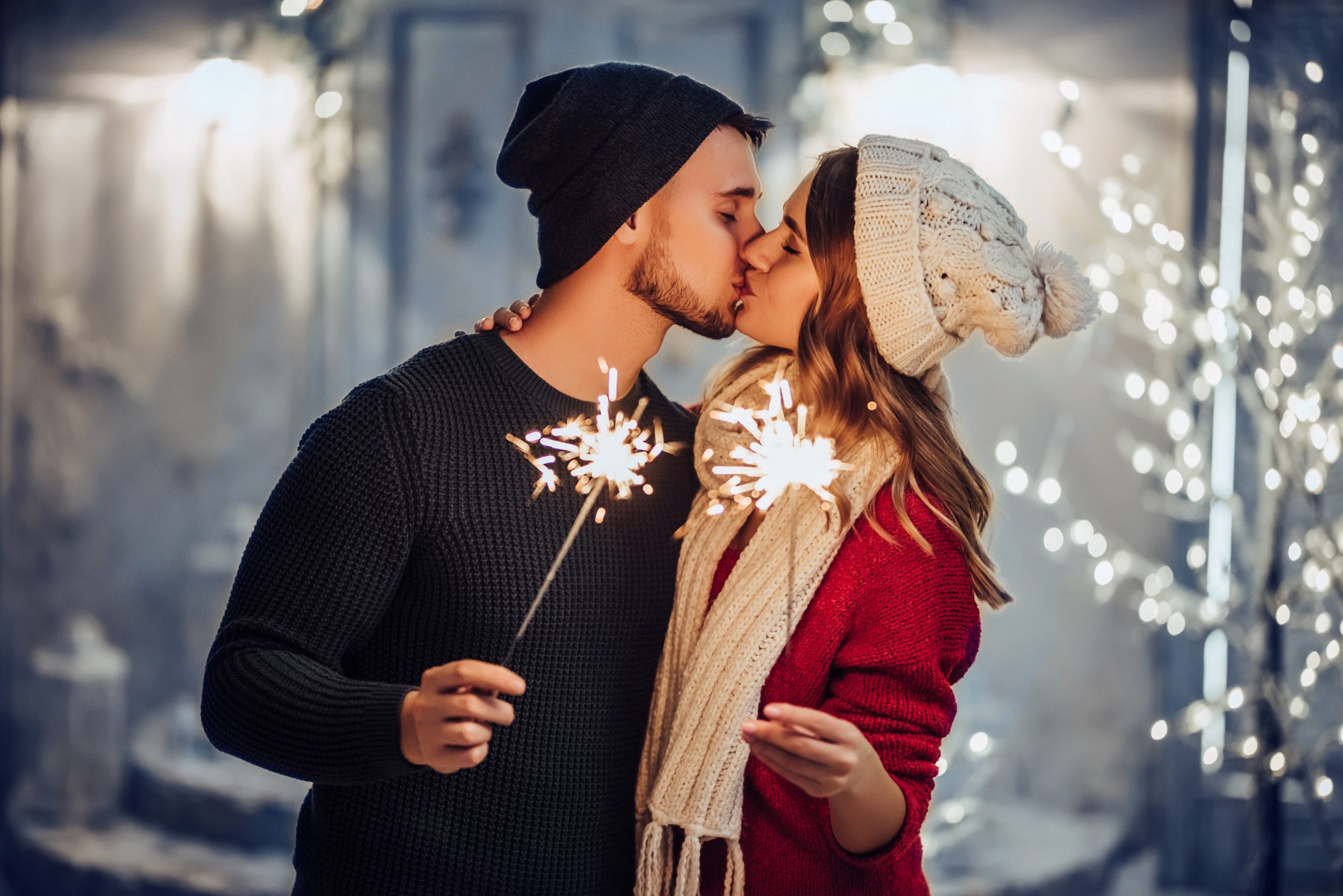 Is He Really Afraid Of Commitment?

She’s Just An Emotional Pimp – How Women Use Men Too

3 Tips For Making Her Happy On Valentine’s Day 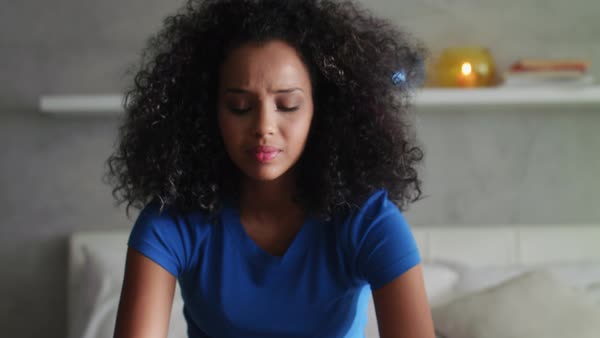 6 Signs That She Is Mrs. Right

4 Keys To Starting And Maintaining A Successful Relationship

You Are Not In Love, You Just Love What He Represents