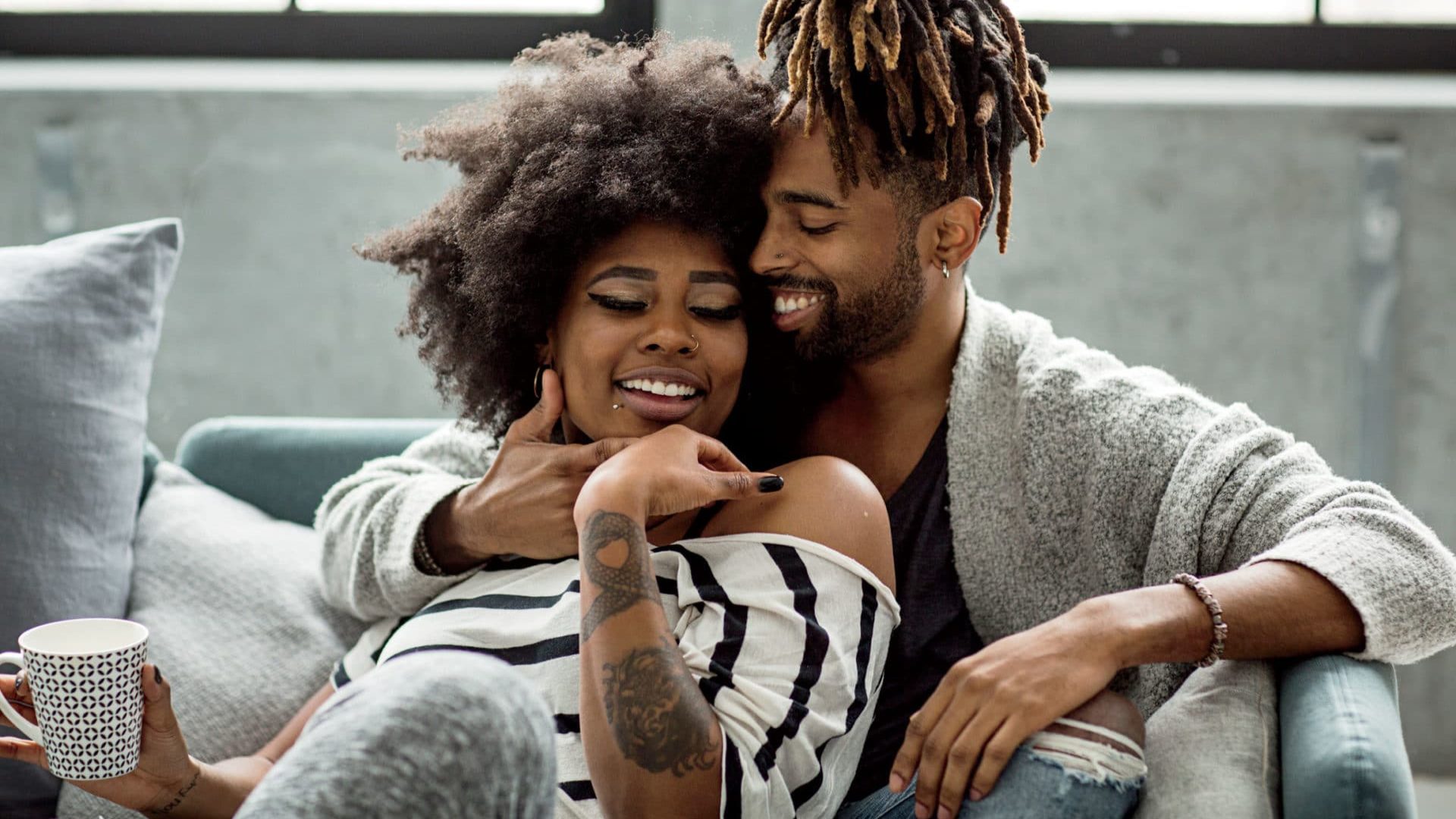 During Summer times all guys like to have their own version of ‘hot girl Summer’, but when it gets cold there’s no more clubbing, partying, and late nights with the guys….

So he needs something a little more solid to hold him over until the weather warms up again.

find out if you got yourself something serious or if you’re just another cuddle season boo that he will drop sOon as the sun sticks its head out to play:

1. He’s Only Interested in Spending Time When He’s Not Busy (BORED) 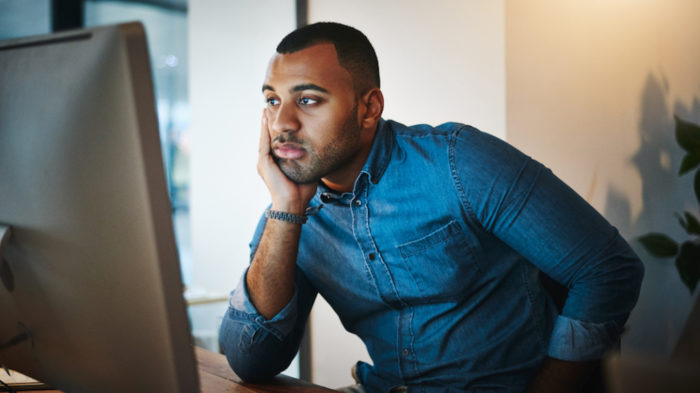 You’re his LAST priority. Not saying a man shouldn’t have a life, but if he plans on making you more than a seasonal trend making time for you even when life throws a lot as us is key. There’s no such thing as I’m too busy. Just means “you’re not a priority”.

2. He Doesn’t Speak About Your Relationship in Future Tense 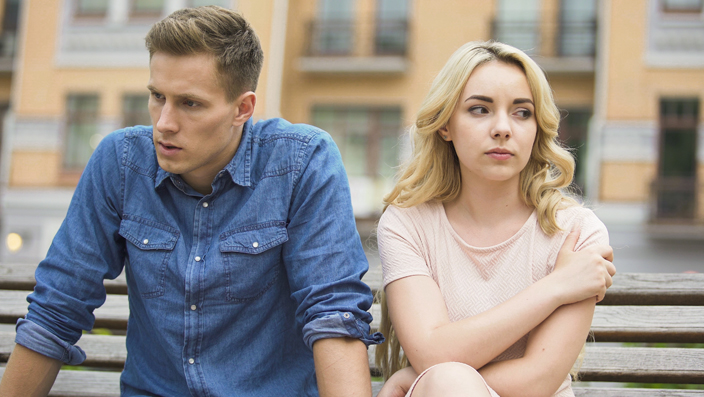 This is a big one and easy to miss. When he’s talking about his future plans does he ever mention ‘us’ or ‘you’ at all??? Meaning past this Winter. After the holidays. Summer trips. Spring dates. What your plans are in the future so he can make sure he’s a part of them! If everything is about the now then plan on staying in his past once his lonely Winter passes. 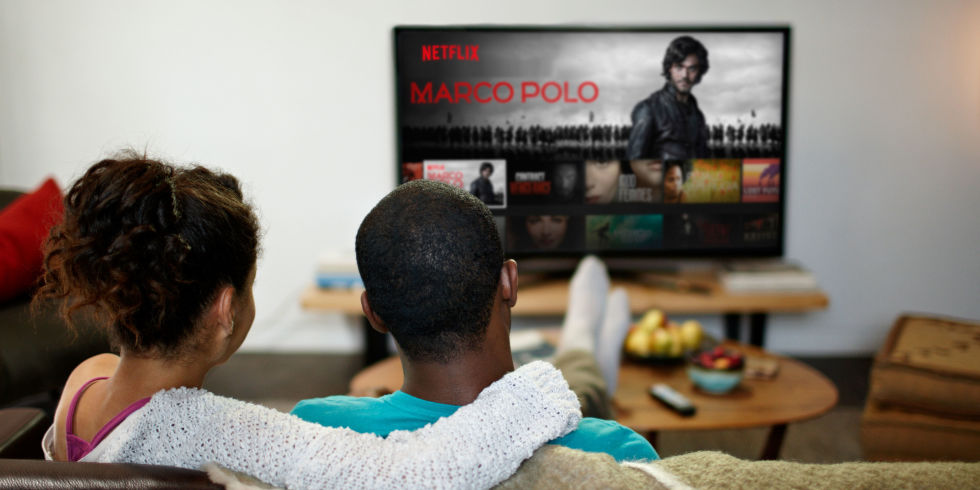 I know “no not me I wouldn’t let that happen” but let’s be honest!  It happens to the best of us. Just wanting something (lonely your damn self) so you don’t notice that the only time you’re spending any quality time is at night. Over his house. Or at your house. No real romantic effort or nights on the town to show you that you’re meaningful to him and he wants to show you off! Don’t get me wrong nothing wrong with a little movie night or spending quality time in the house…

These are just 3 red flags to lookout for when dealing with men to know if he’s taking you serious!

If you want the complete playbook to know rather he’s a keeper or something seasonal checkout my ebook ‘He’s Lying Sis‘ women are calling it the human lie detector for men. 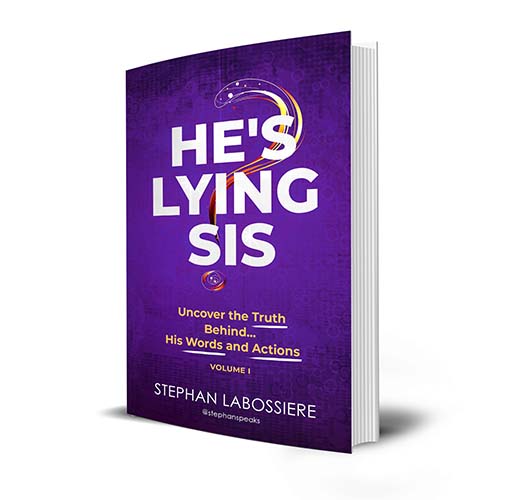