Why She Won’t Let Him See His Kids

Look around you, and there is a good chance you know at least one person that has a child with an individual they are not in a relationship with. Sometimes the situation is being handled well, but many times the situation involves two parents that are at constant conflict with each other. There are many reasons that may be causing the issue,

but today let’s talk about when the problem stems from a mother who won’t let the father see their kids. I’m not talking about the father who is being a deadbeat dad, but instead the man who is willing to step up to the plate and embrace his responsibility. A man who loves their kids or is trying to establish a loving relationship with their child/children. The man who has become completely frustrated, and discouraged because this woman will stop at nothing to make things difficult for him. So why is she doing this? What could possibly be causing this woman to take such a negative stance? Here are a couple of deeper rooted issues to consider:

She Is Upset That He Is With Someone Else

I have come across many situations where the woman has not gotten over the fact that her kids father chose to be with someone else. She feels cheated, betrayed, and sometimes it is an overwhelming feeling of defeat that she struggles to deal with. Not having healed from the issue, she lashes out at the man by using their child as her weapon. She may try to validate her position or cover it up by looking for any possible reasons to fuel the idea that she should not allow him to get the time he desires with their kid. Yet no matter what she claims, the unaddressed lingering hurt is playing the biggest role in her actions.

She Resents Him For How He Treated Her In The Past

There are many stories of men who dropped the ball earlier on with their child and the kids mother. It may have been his absence during her pregnancy, and even flat-out dismissal of this being his kid. I could add more to the list, but at the end of the day it boils down to him doing very hurtful things to this woman. Then somewhere down the road he decides it is time to step up. He wants to do right by his child, but the sting from his previous actions have not worn off. She still remembers what he put her through and she feels that he shouldn’t be allowed to just waltz back in her and their child’s life when he feels he is ready. She doesn’t trust him, and she may want him to feel the pain she had to endure.

If you are a father facing this issue, I want you to embrace the deeper issues that may be at play in your situation. I know this woman has been difficult to deal with, but do not fight negativity with more negativity. Take an honest, compassionate, and open-minded approach to handling this type of situation. Your ability to acknowledge her feelings, and understand her emotional struggle, can take you a long way to bringing this battle to a resolution. Don’t let pride stop you from taking a positive approach that will benefit you both, and most importantly your children.

If you are a woman who can see herself in this article, don’t run from the deeper issue. I can understand why you have lashed out the way you have, but that doesn’t make it ok, or in your best interest. Don’t lose sight of what is most important, which is allowing your child to receive the love and presence of both of their parents. Make time to address and heal from the lingering pain. Do not allow it to get the best of you any further, and place a greater focus on progress and resolution.

As parents who are not in a romantic relationship, you still have to learn how to have a relationship with each other. Taking your anger out on each other by using children isn’t right, and isn’t fair to that child. Many issues that people face stem from their upbringing, and by continuing this battle you are only setting the stage for more issues to come. Sit down and talk to each other and address all the issues in an honest and positive manner so that both of you, and your child, can get what is best out of this situation.

Your Girl’s A Freak!…Just Not With You 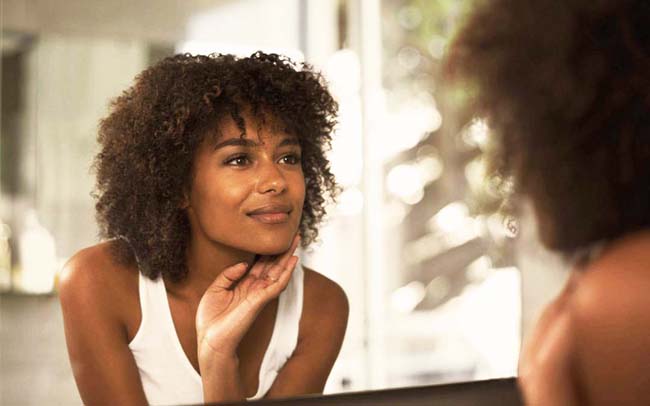 How to Fall in Love With Yourself ❤️ 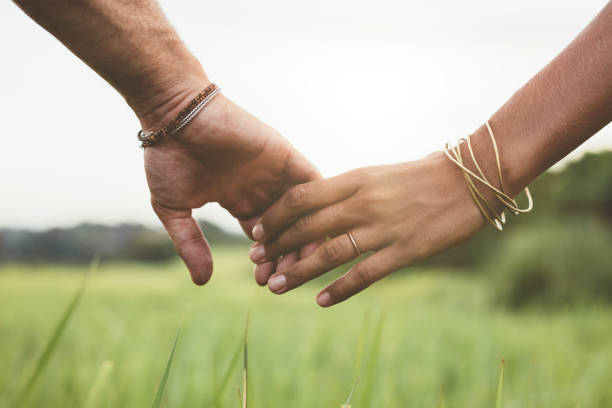 Rebuild YOUR relationship in 3 simple steps 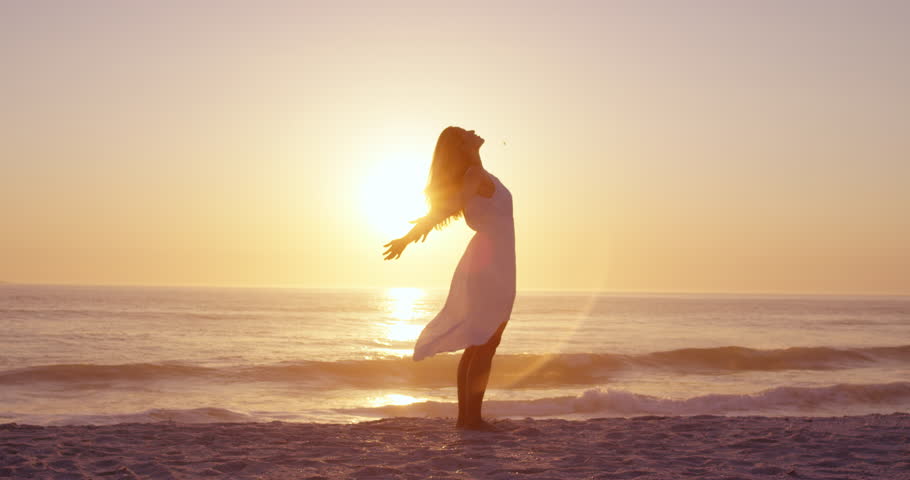 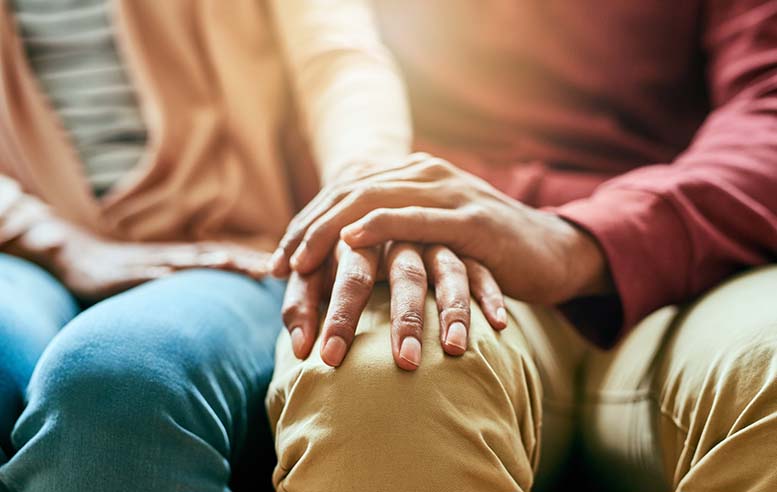 DO THIS before your next relationship… ✔️

Heartbreak: Do Women Move On Faster Than Men

When Life Gets In The Way